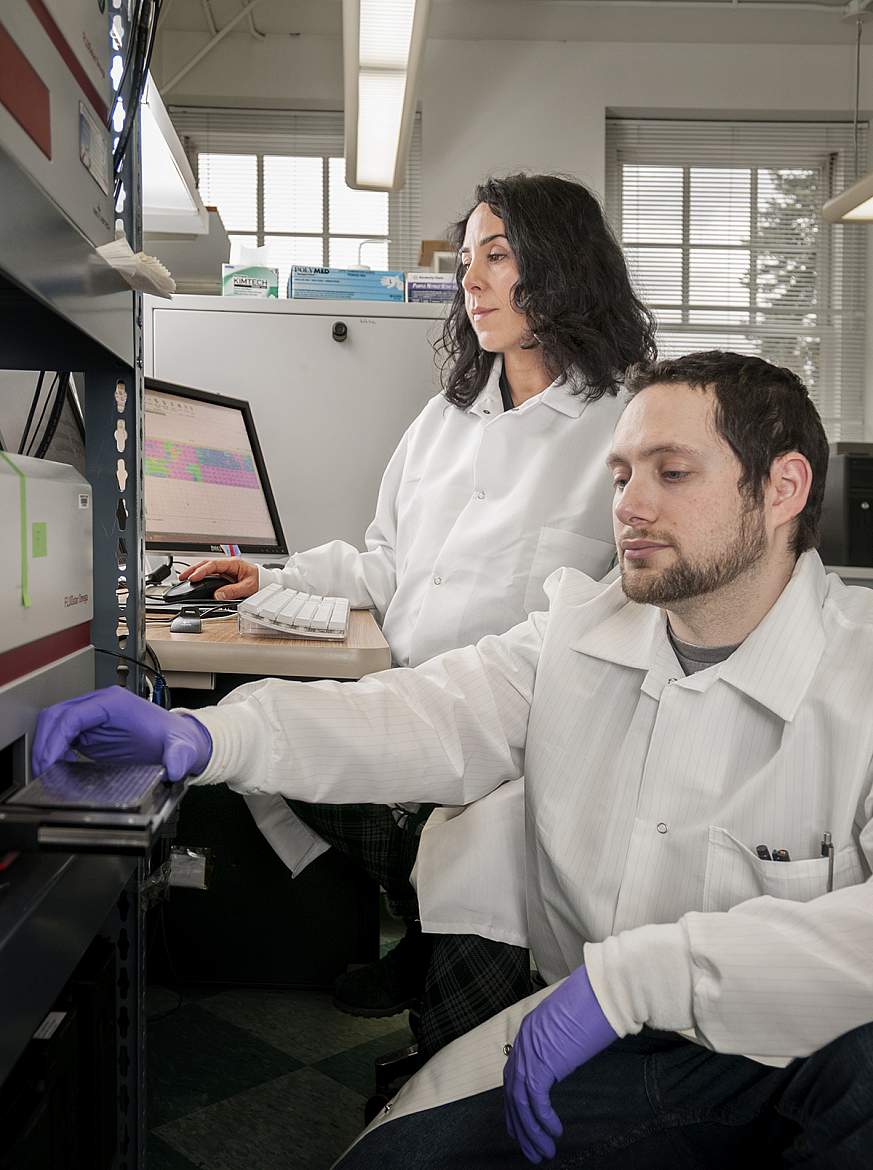 Importantly, test results were available within two days, compared to related assays that require up to 13 days. The group conducted the tests using Real-Time Quaking-Induced Conversion (RT-QuIC), an assay developed and refined over the past decade at NIAID’s Rocky Mountain Laboratories. Scientists from the University of California San Diego, University of Verona in Italy, Indiana University School of Medicine, Indianapolis, and the Case Western Reserve University School of Medicine, Cleveland, collaborated on the project.  The research findings were published in Acta Neuropathologica Communications.

Early and accurate diagnoses of these brain disorders is essential for developing treatments and identifying patients eligible for clinical trials. The diseases typically progress for years before symptoms appear, and once they do, distinguishing one disease from another can be difficult.

The NIAID group continues to adapt the RT-QuIC assay to detect additional types of neurological diseases with greater accuracy using the least invasive patient sample possible — whether that is blood, skin, nasal brushings, or other samples. The group also has trained many international colleagues to use and advance the test.

Byron Caughey, Ph.D., a senior investigator in NIAID’s Laboratory of Persistent Viral Diseases, is available to comment on this study.

NIAID conducts and supports research—at NIH, throughout the United States, and worldwide—to study the causes of infectious and immune-mediated diseases, and to develop better means of preventing, diagnosing and treating these illnesses. News releases, fact sheets and other NIAID-related materials are available on the NIAID website.

About the National Institutes of Health (NIH): NIH, the nation's medical research agency, includes 27 Institutes and Centers and is a component of the U.S. Department of Health and Human Services. NIH is the primary federal agency conducting and supporting basic, clinical, and translational medical research, and is investigating the causes, treatments, and cures for both common and rare diseases. For more information about NIH and its programs, visit www.nih.gov.