The shots are effective in killing the main bacterial cause, but other germs are growing, researchers find 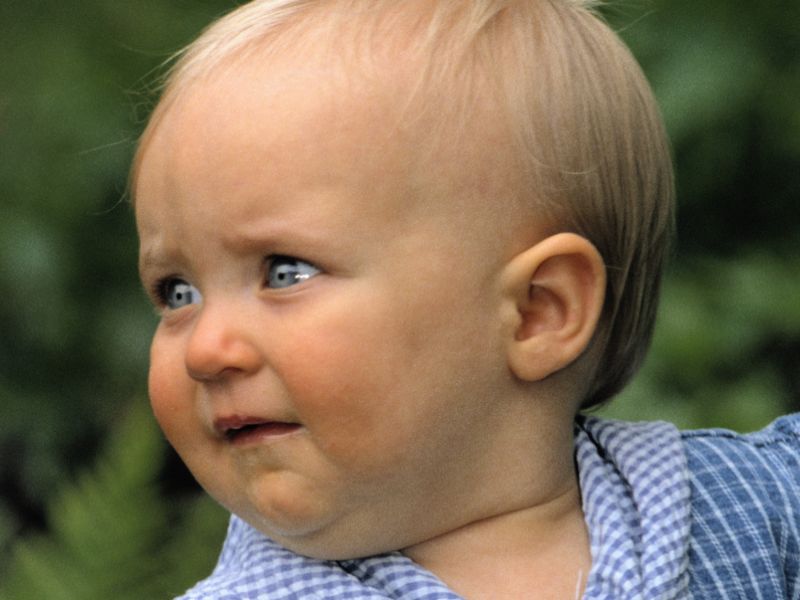 MONDAY, Aug. 7, 2017 (HealthDay News) -- American kids' ear infections dropped threefold over 10 years, compared to the 1980s, largely due to pneumococcal vaccines that protect against one type of bacteria that causes them, a new study suggests.

However, the study, which tracked more than 600 children from 2006 to 2016, also found a shift in the bacteria now triggering greater numbers of ear infections. The investigators also found that these germs are not killed by amoxicillin, the top-recommended antibiotic for the condition.

"The magnitude of the drop in the occurrence of ear infections was more than I expected," said study author Dr. Michael Pichichero. He's director of the Rochester General Hospital Research Institute in Rochester, N.Y.

"The second big finding is we've got this shift in the No. 1 bacteria. If something is not done, I would expect ear infections to come back in frequency," Pichichero added.

Children in the United States experience more than 5 million ear infections each year, resulting in more than 10 million antibiotic prescriptions and about 30 million annual visits for medical care, according to the American Academy of Pediatrics.

Known medically as "acute otitis media," ear infections are the most common condition treated with antibiotics. Streptococcus pneumoniae has been driving most of the infections, the study authors noted.

In the new study, Pichichero's team determined the type of bacteria causing each case of ear infection among the participants by performing a minor surgical procedure in which a doctor drains the pus from behind the ear to relieve pain and remove infection.

But those ear infection rates are drastically lower than three decades ago due to the pneumococcal vaccine, which wipes out Streptococcus pneumoniae, the researchers reported.

The pneumococcal vaccine was introduced in 2000 and improved in 2010 with a version that enhanced its effectiveness by protecting for additional strains of the bacteria, Pichichero noted. The vaccine is administered routinely to babies in the United States as part of check-ups at 2, 4 and 6 months of age, with a booster given at 12 to 15 months, he said. When older children or adults receive the vaccine, they require only one dose.

On the other hand, the pneumococcal vaccine has been so effective at reducing ear infections caused by Streptococcus pneumoniae that other bacteria have stepped up to become the main source of current ear infections, the study authors said.

These bacteria include Haemophilus influenzae and Moraxella catarrhalis, Pichichero said.

These bacteria are not killed by amoxicillin, the top-recommended antibiotic for ear infections, he said. After learning this during his study, Pichichero and his team prescribed amoxicillin clavulanate (brand name Augmentin) instead, or an antibiotic called cefdinir if the child was allergic to the former.

In addition to the use of pneumococcal vaccines, the rate of ear infections in children has also dropped because more strict criteria are now used to diagnose the condition, noted Pichichero. He has developed an ear infection vaccine against Haemophilus influenzae that he plans to test in about 18 months.

"Those are two really good things occurring, and the impact has been really significant in reducing the number of ear infections we're seeing," he said. "The germs causing ear infections are clever, and the antibiotics and vaccines we're giving are still not perfect, so ... clinical research is continuing so we will eventually conquer all ear infections in children."

Dr. Stephen Eppes, vice chair of pediatrics at Christiana Care Health System in Wilmington, Del., said it's important to continue studying ear infection causes. He called the pneumococcal vaccines that have driven down ear infection rates "one of the greatest public health achievements in modern history."

Eppes said it's worth noting, as the study authors do, that ear infection rates have dropped due to a number of factors, "not the least of which is effective vaccinations." Ripple effects from the vaccines also include lowering the incidence of meningitis and sepsis, other infections stemming from Streptococcus pneumoniae bacteria, he said.

What hasn't changed with advances in vaccines are the risk factors contributing to ear infections. Pichichero found higher risks associated with day care; family history of ear infections; being a boy; being white; and getting a first ear infection before 6 months of age.

The study was released online Monday in advance of publication in the September print issue of the journal Pediatrics.

The U.S. National Institute on Deafness and Other Communication Disorders has more on ear infections.